Whisky As Medicine In The Realm Of Women 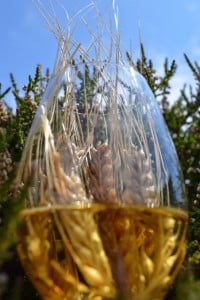 WHISKY AS MEDICINE in the realm of women
For cleaning wounds
For removing ticks
Hot toddie for cold
For toothache
In baby’s milk to soothe
To warm one up
For shock
Mum used to give me whisky in my coffee after walking the dog on a winters morning.
Consumption of distilled spirits gradually lost its association with spiritual symbolism and medical treatment and instead became a public health issue as abuse of spirits (often of dubious quality) became rampant.
Nevertheless, reverence for fine spirits has endured as a testament to their ancient origins and mysterious powers.
Whisky as medicine # Laphroaig as medicine ~ natural soporific ~ my Grandmother always had dram at night.
Connection to baptism by fire. Gnostic Christian Cults. Spirits could preserve human flesh – seemed to confirm notion that they could confer long life and immortality when drunk.

We use the phrase Slinte Mhath! (Good Health) when we toast each other with a dram. Charles MacLean tells that one does not use the toast Slinte Mhath! unless one is drinking sprit. It is too powerful for association with beer. Or lesser alcohols. 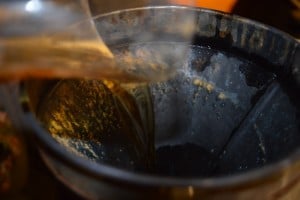