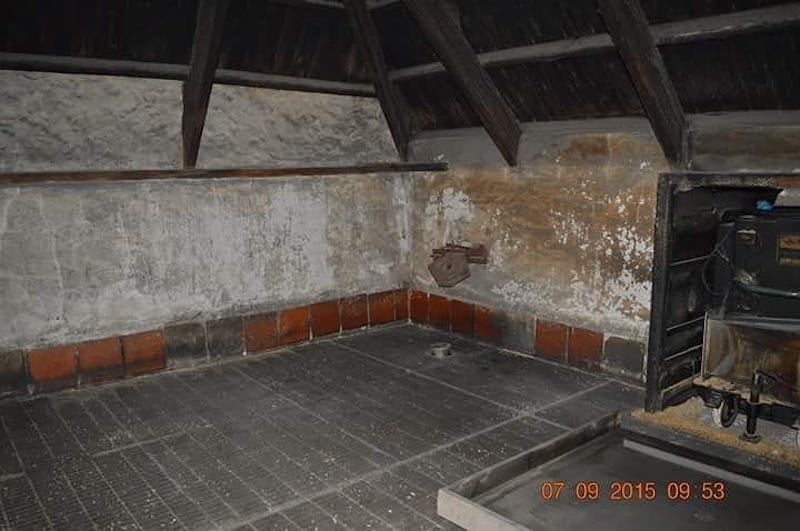 The chemistry of the formation of flavour compounds is complex, and becomes increasingly so as kilning temperatures are raised.

“Linoleic acid (18:2) is the most abundant fatty acid present in the barley grain, and malt contains two lipoxygenase enzymes that convert this compind to 9- and 13-hydroperoxides, which are then isomerized and modified via ketols to produce trihydroxy fatty acids. These in turn can serve as precursors for the formation of aldehydes such as hexanal, and trans-2-hexanal” – which gives an aroma of green/sharp; harmonious and fruity.

The above may be read as an incomprehensible string of letters… but, not to worry ~ I quote this paragraph from the book Whisky, Ed. by Inge Russell, only to highlight the complex chain of reactions taking place in barley grain during kilning.

We start with fatty acids in the barley and through 5 or 6 amazing modifications something is naturally created which allow us to smell apples!

Not only are we making a journey through the stages of malting, mashing, fermentation, distillation and maturation, but, each tiny particle within this overall framework, is making it’s own journey of many steps to create this amazing liquid we call Uisge Beatha. This truly is magic.